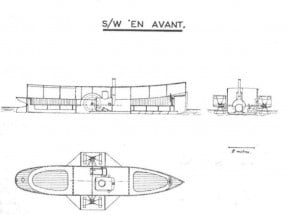 During the second half of the 19th century, on the initiative of King Leopold II, a mission of exploration under the orders of Stanley was charged with the reconnaissance of the Congo basin and the setting up of stations in the basin. These pioneers had already understood that the development of the centre of the African Continent was dependant upon the exploitation of the Congo river and its tributaries. In 1881 Stanley established the first station, “Leopoldville”, on the same site as the present Naval Shipyard. 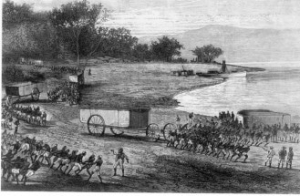 The oldest industrial activity of the Congo was born! 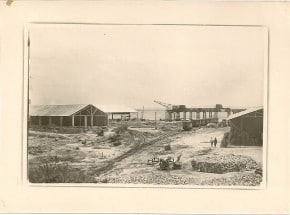 Chanic grew rapidly and established itself as an industrial group active in Central Africa and later in West Africa. Beyond its own industrial production, the Group diversified into the distribution of prestigious brand products related to its own principal activities. 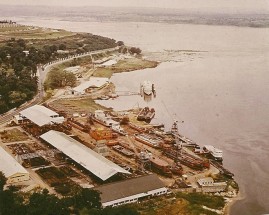